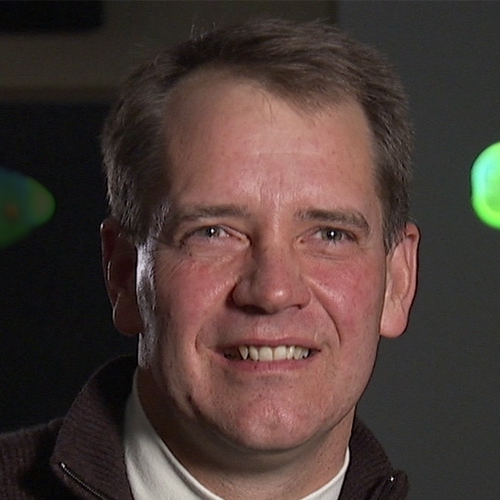 Douglas Robinson developed SARE after he and his wife began volunteering for Boys Hope Girls Hope, Baltimore (BHGH).  Initially, Doug’s wife, Lisa Naeger, thought that it was time for his family to contribute to the community in a bigger way.  After Lisa heard former BHGH director Chuck Roth interviewed on NPR, she encouraged the family to get involved with BHGH and they began by taking Sunday dinner to the Boys Hope house; at the time, the Girls Hope house had not yet been built. Through these dinners, the BHGH scholars were very interested in working as summer interns in the labs at Hopkins.  Doug found resources to hire two scholars for the first summer.  After a summer, it became very apparent to Doug and his lab personnel, particularly Cathy Kabacoff (a retired middle school teacher and research associate), that there was a real opportunity to impact this group of students in a significant way, but to do so, would require a significant commitment.  For the next year, Doug, Cathy, doctoral student Vasudha Srivastava, postdoctoral fellow Alexandra Surcel and doctoral student Hoku West-Foyle (and most of the lab) put their heads together to develop SARE.  Initially supported by the Johns Hopkins Institute for NanoBioTechnology and the School of Medicine, SARE has continued to evolve over the next several years until it has become what it currently is, which is a well-developed outreach initiative that has profound impact on the scholars’ careers. 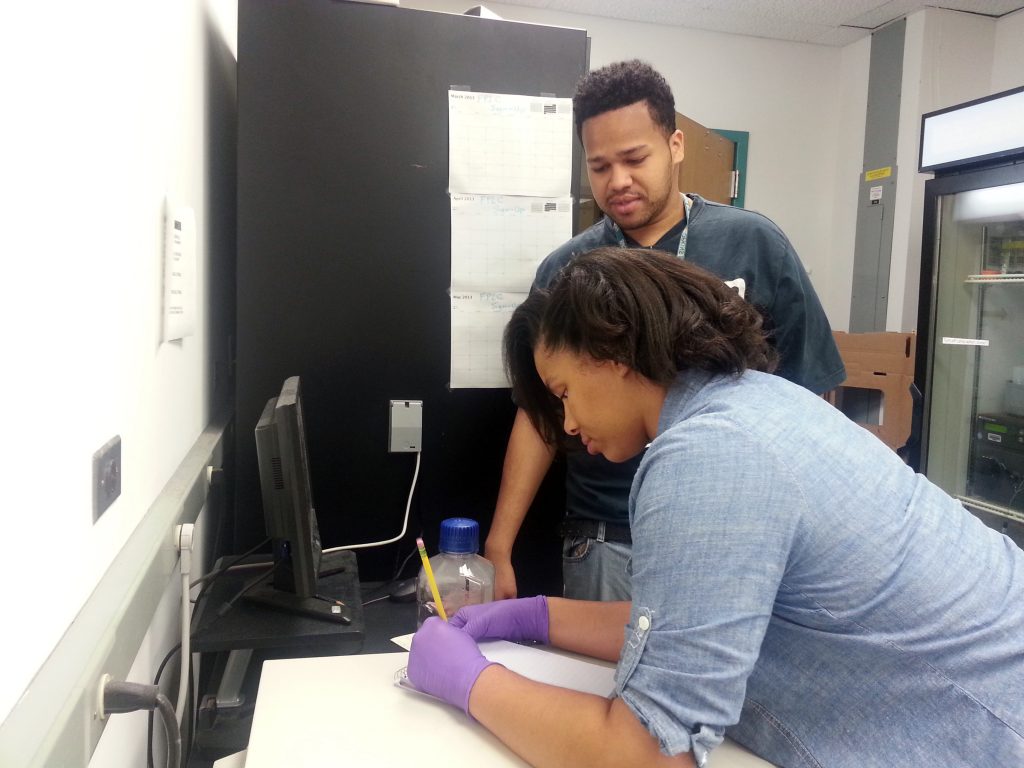 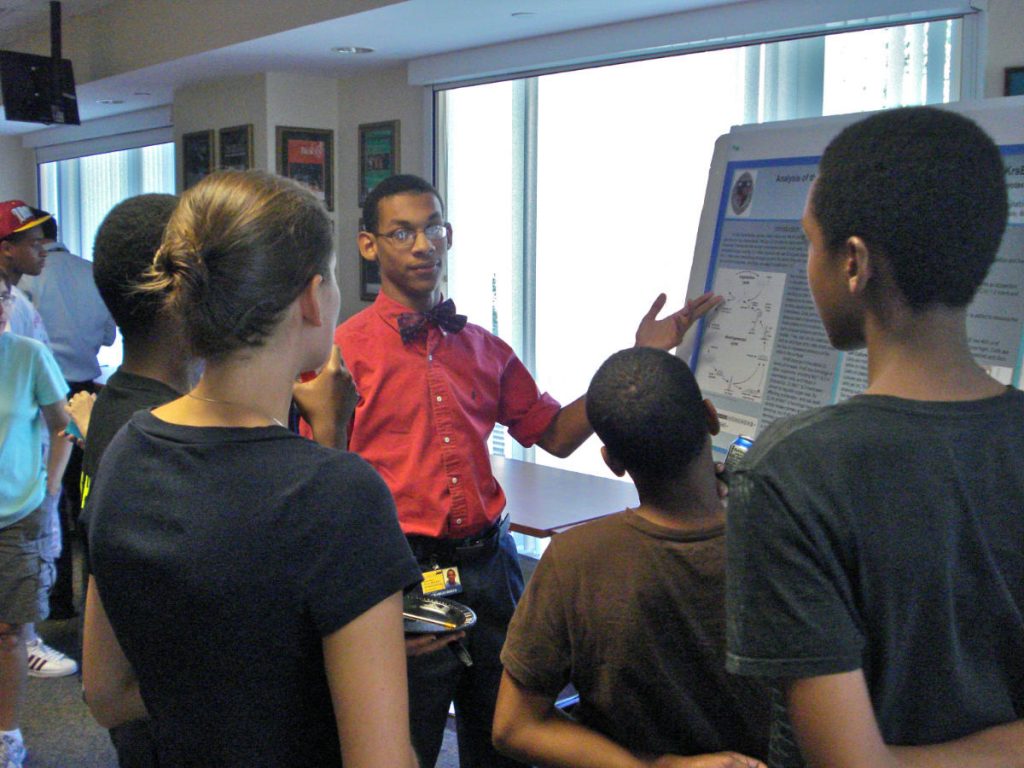 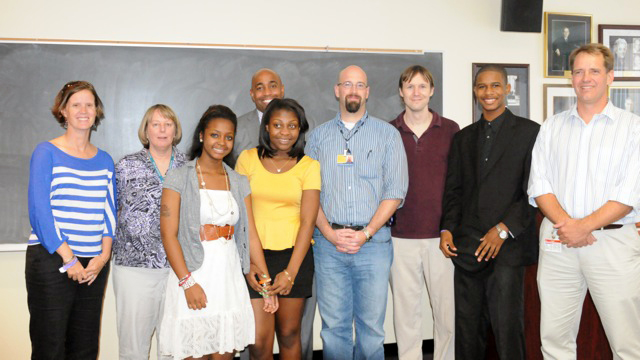 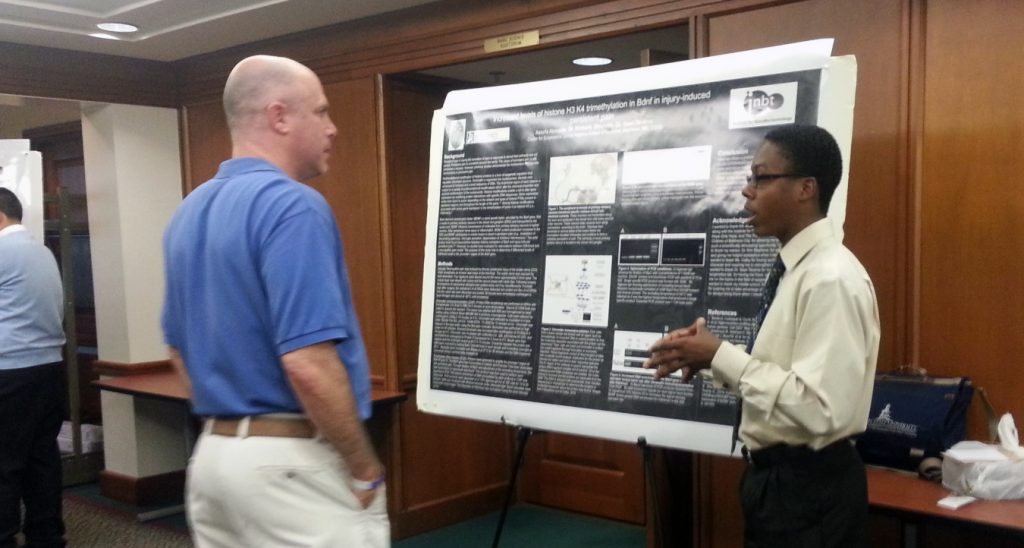 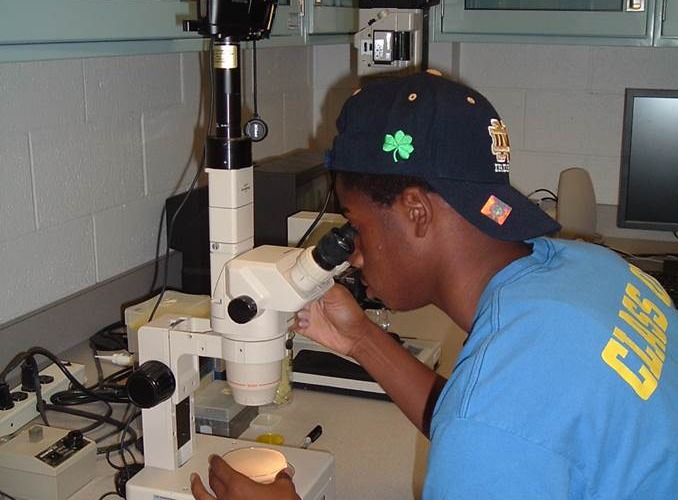 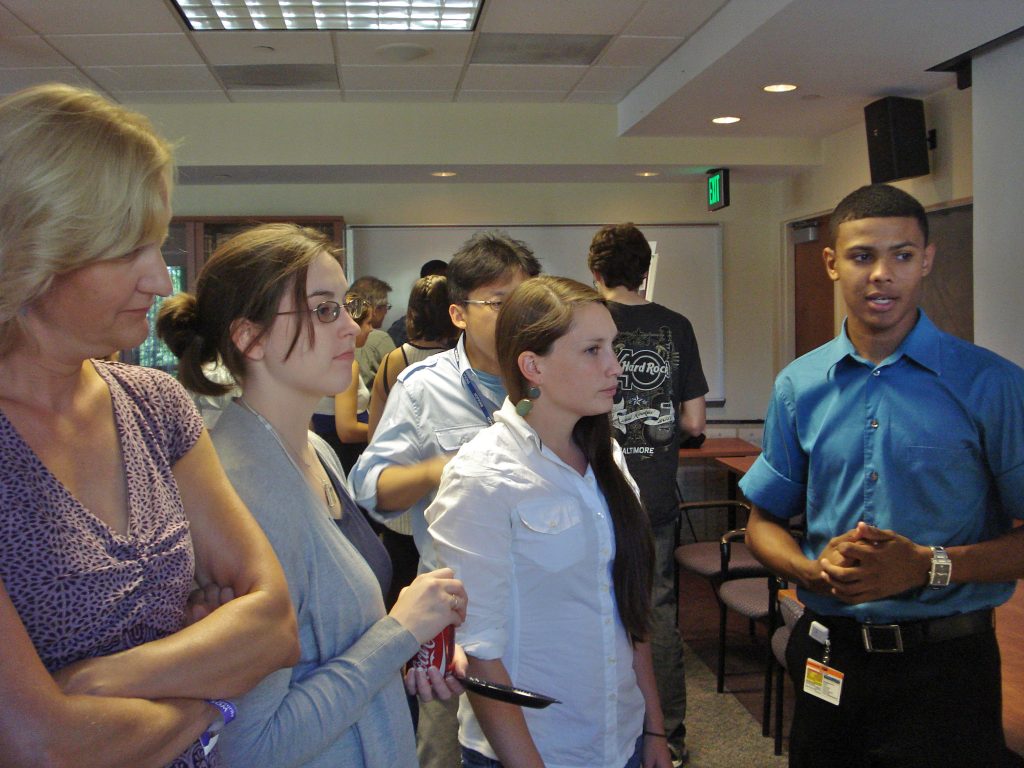